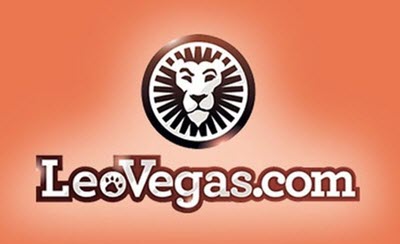 This gambling offers an animated casino, a live casino and sports betting.

The IPO took place in March 2016. Initially, the company was listed at Nasdaq First North Premier. In early 2018, it was moved to Nasdaq Stockholm´s main market.

Founded by Gustaf Hagman and Robin Ramm Ericson in 2011, Leo Vegas AB launched the Leo Vegas site in 2012. Back then, it was purely for casino gaming, as the sportsbook section had not been introduced yet.

Leo Vegas got off to a great start because it was an online casino optimized for mobile play right from the get-go. This might sound like a no-brainer today, but back then, many established online casinos were struggling – and sometimes even showed a certain degree of reluctancy – to adapt their offering to suit players on mobile devices. Leo Vegas worked great on ordinary computers and on mobiles from day one, and this was a big plus for the players.

LeoVegas has made several notable acquisitions throughout the years, especially during the second half of the 2010s. In 2017, the company acquired Royal Panda (for a reported €60 million), the Italian operator Winga s.r.l and a 51% stake in GameGrounds United. The next year saw them become owners of what we today know as Rocket X and acquire a 51% stake in Pixel Holding Group Ltd. 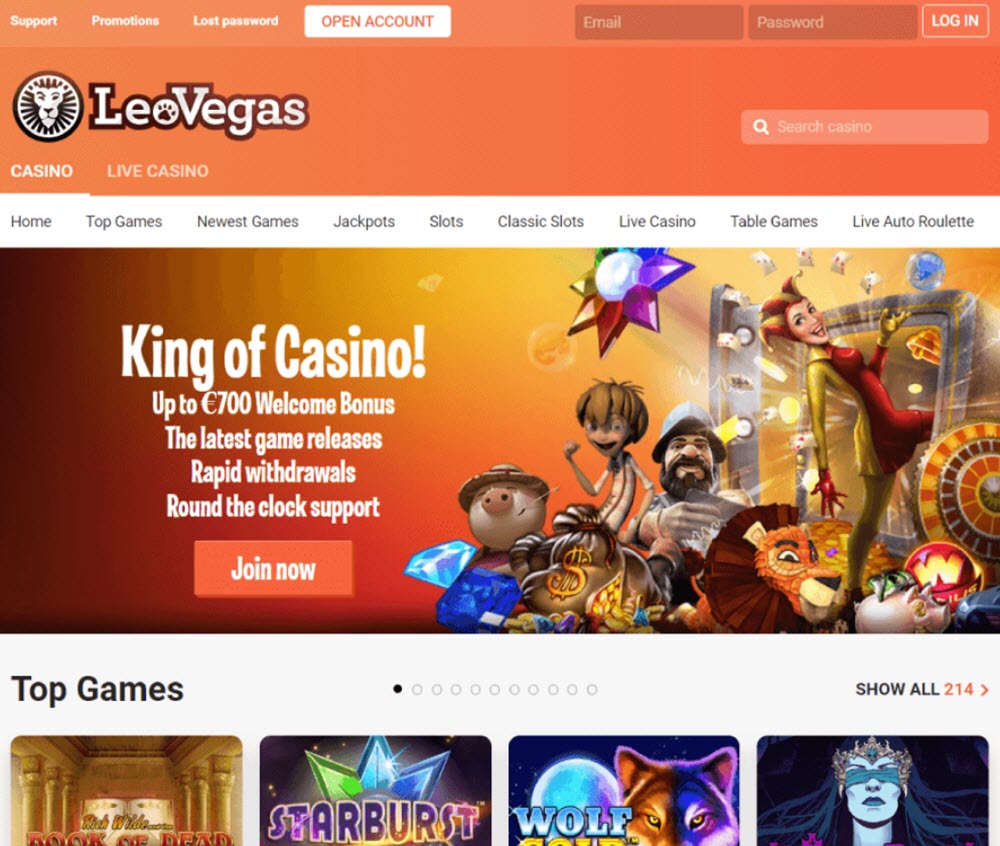 LeoVegas AB is the parent company. It is headquartered in Stockholm, Sweden, and listed on Nasdaq Stockholm. You can trade the stock using any stockbroker.

The gambling operations are handled by the subsidiary Leo Vegas Gaming Ltd, a subsidiary based on Malta.

Gears of Leo is a Sweden-based subsidiary responsible for technical development.

The LeoVegas group also have offices in the United Kingdom, Poland and Italy.

The main markets for LeoVegas are the Nordic countries and the United Kingdom, followed by Spain and Italy.

Where is Leo Vegas AB headquartered?

Where is Leo Vegas AB listed?